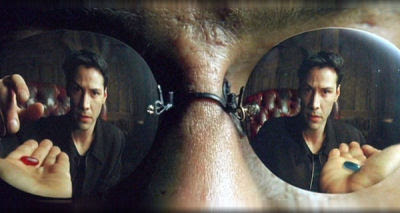 An "Existential" film is one in which the protagonist's basic assumptions about life are challenged. Here is my own list of the best (or at least the most influential) of these movies.

1) The Matrix (#1) -- A programmer discovers that life as we know it is a virtual reality simulation and that life outside the Matrix isn't pretty at all. This is a metaphor I return to again and again. 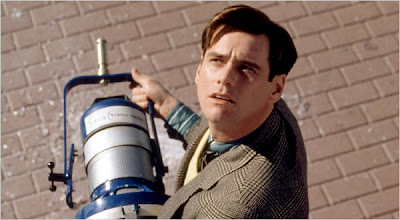 2) The Truman Show. A man discovers that his whole life has been a reality TV show. This movie, in fact, gave birth to the whole ugly reality TV phenomenon. 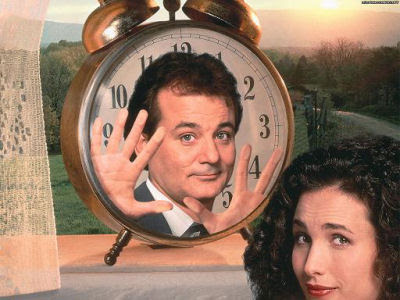 3) Groundhog Day. A TV weatherman is forced to relive the same day over and over -- until he gets it right. 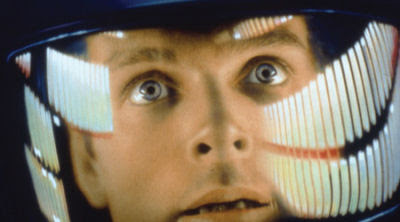 4) 2001: A Space Odyssey. A lone astronaut is millions of miles from earth, with no hope of return, facing forces he doesn't understand. 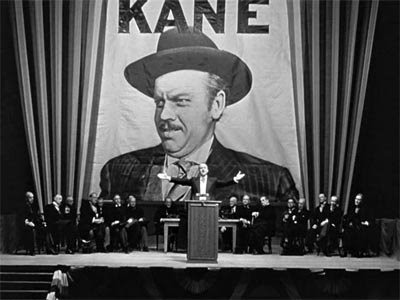 5) Citizen Kane. The life of an ambitious press tycoon is traced back to its origins -- and that famous keyword: “Rosebud.” I'm not sure this one belongs on this list, since the main character is already dead so can't learn anything, but there are lots of existential character details. 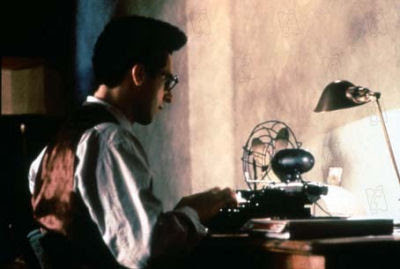 6) Barton Fink. A writer in Hollywood faces his own writer's block. Facing a typewriter not knowing what to write is certainly an existential crisis. Isn't it the main problem of life? 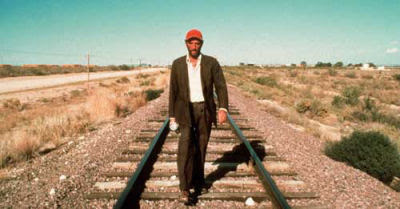 7) Paris, Texas. A man running away from something has to learn to face his own past. A man alone in the desert is very existential. 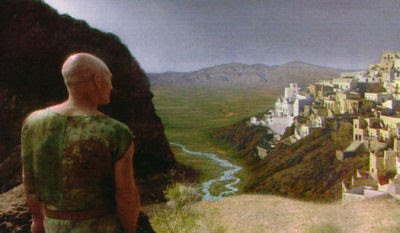 8) Inner Light (an episode of Star Trek Next Generation). Captain Picard finds himself on a dying planet and is forced to live out the entire life of one of its inhabitants. A great metaphor for the ordinary, unheralded life we all must eventually lead. 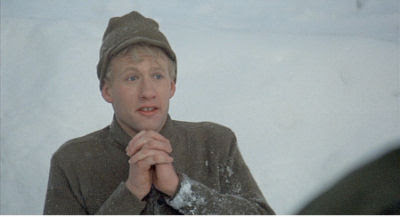 9) Slaughterhouse Five. A former soldier becomes detached in time and has to relive his life out of order. The first existential film I was exposed to. As a kid, I first watched it in fuzzy black-and-white from a distant television station.
Posted by Glenn Campbell at 10:18 PM